Russian Embassy to US to repel Islamist attack

The Russian Embassy to the US will enhance security measures because of extremists' threats to carry out protests given escalation of situation in the Syrian Aleppo. 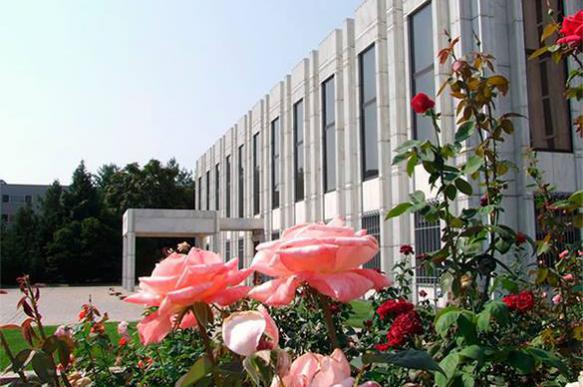 'Moscow has paid attention to calls of several organizations including Islamist ones to hold a so-called International Day of Anger and Protest on 30 September as part of Friday prayer against new escalation of combat acts in Aleppo. The event may be used by extremists in some countries to attack Russia and carry out provocations against its citizens. Thus, we recommend Russians who are currently abroad to take sensible safety measures, not to visit places where 'anger and protest' may be turned against their dignity and security,' the Ministry reported.

As Pravda.Ru reported, on 19 September the ceasefire regime ended in Syria, which had been fulfilled only by Damascus, while opposition and terrorists used it to regroup their forces. The Syrian army has announced start of military operation in Aleppo.