Russia to take US elections under control 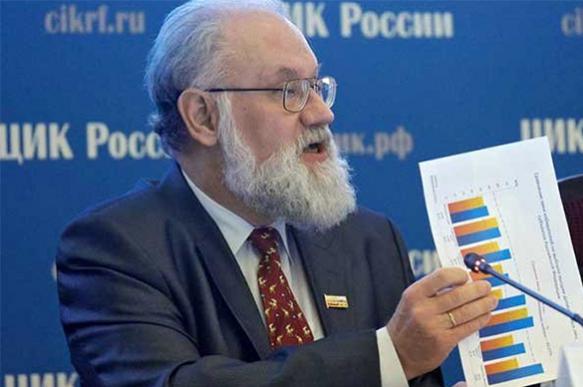 Vladimir Churov, Former Head of the Russian Central Election Commission, arranges trip of the Russian observers to the US presidential elections. The Russian delegation of observers is to be sent, its members are being chosen by the Russian Foreign Ministry at the moment.

Vasiliy Likhachyov, member of the Russian Central Election Commission, said that Mr Churov, an ambassador-at-large, is responsible for the matter. Before that the Russian Central Election Commission had already received proposal to send its observers to the US elections within the OSCE Office for Democratic Institutions and Human Rights. In that case Russians would be a part of a common delegation. Now the case is about dispatch of an independent delegation.

It is supposed that it will comprise up to 10 people, including members of the Central Election Commission. Observers should have great political experience in international observance and be proficient in the English language. Likhachyov expects that the delegation will reveal violations at the US elections. According to him, engagement of administrative resource has been already seen in course of the election campaign.

As Pravda.Ru reported, the US elections will take place on 8 November. Voters will select presidential electors first, who in their turn will vote for a head of state.