The Russian Federal Security Service reported that Roman Sushchenko, officer of the Ukrainian intelligence, was detained in Moscow, a criminal procedure was opened for espionage. 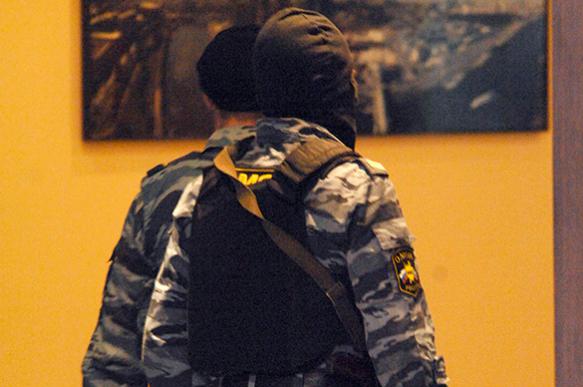 According to special services, Sushchenko was detained in course of a 'spying action', he's a Colonel of the Ukrainian Defence Ministry Main Directorate of Intelligence. In Moscow Roman Sushchenko was gathering secret data on the Russian army and troops of the National Guard. Investigation says that leakage of such data oversea could 'damage defence capability of the state'.

The special services refused to reveal details of the special operation. For the moment the suspect is in pretrial detention centre of Lefortovo.

The Ukrainian agency Ukrinform, whose employee 47-year-old Sushchenko is according to documents, confirmed his detention. As they reported, the journalist was on vacation in Moscow on private business. The court has arrested him for 2 months.