The US Navy experts called the most dangerous systems of the Russian fleet arsenal. Among them are Yasen submarines, Admiral Gorshkov frigate, as well as Tsirkon and Kalibr missiles, Michael Petersen, Director of the Russia Maritime Studies Institute, claimed. 'Occurrence of such submarines like Yasen are often taken by the US Navy as a reason for concern. It's a very powerful and dangerous submarine, and we don't understand quite well for which goals it was created,' Petersen said. According to him, the Russian Navy has currently reached a new level of development and thus, it should be studied thoroughly. 'Despite difficulties we've observed for decades, the Russian Navy has reached a level which allows it to compete with any fleet in the world given its crew members readiness and technology potential. If comparing with the Soviet times, your fleet has become quite more compact, but it's technology is still advanced,' Petersen added. He also noted that in accordance with it, new cooperation spheres of the US and Russia should be looked for, among which is fight against piracy, drug-dealing and terrorism. 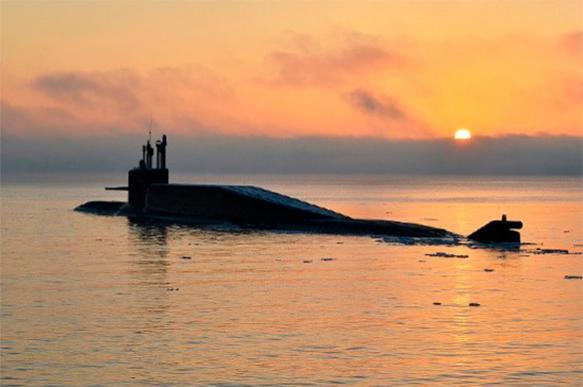