WikiLeaks: Clinton sells weapon to terrorists and lies on oath

The WikiLeaks founder Julian Assange promised to reveal sensational data on the US presidential candidate Hillary Clinton before elections of 8 November. As The Political Insider wrote, according to Assange, during the second presidential term of Obama, the State Secretary Hillary Clinton ordered to deliver the US weapons to Qatar, which was connected with the Muslim Brothers and had friendly relations with the Libyan rebels in an attempt to topple Gaddafi's regime and deploy these weapons to Syria then in order to help al-Qaeda to dethrone Assad. Clinton also played the leading role in organizing the so-called 'Syria's friends' in support of the revolt against Syria which was carried out by the CIA. Hillary Clinton rejected under oath that she had been aware of weapons supply during public evidence in 2013 after attacks in Benghazi. It is asserted that all the saved 1,700 Clinton's e-mails directly connect her with Syria, Libya, al-Qaeda and the Islamic State. 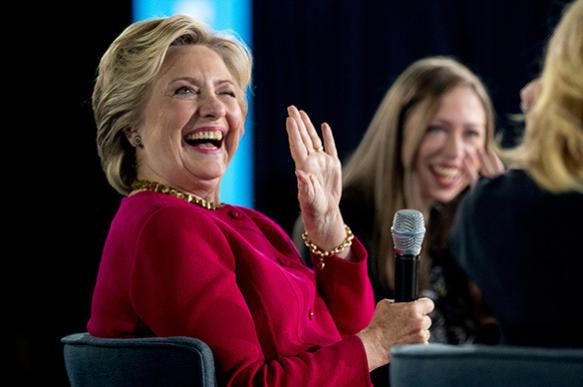