Russia to respond to US missile defence aggression in space 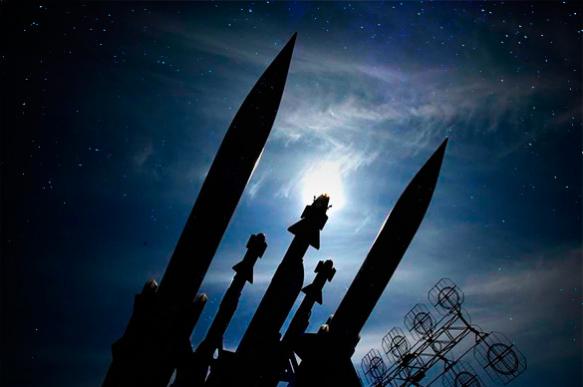 The Russian General Staff claimed that the US missile defence system posed a threat to free use of the space by any state. How dangerous is it and is the US really capable of interfering into space activity of any state?

'All the elements of the US missile defence are designed not to only down ballistic missiles, they can also down satellites. As the range of the Standard Missile 3 reaches up to 1,500km. In case the US decides to use elements of the missile defence as anti-satellite weapon against manoeuvring targets, which have ballistic trajectories, as well as those being in orbit, the missile may really be applied. Thus, given the fact that relations between the US and Russia have significantly aggravated lately and some hotheads, politicians from the US afford threats towards Russia during their speeches, the concern of our General Staff has grounds.

Of course, we have developments which can oppose such equipment. First of all, these are missiles, we have operational tactical missiles as well as ballistic ones. In case the Americans keep insisting on their expansion, eastward march, and threats towards Russia, the General Staff and the Defence Ministry will take adequate measures'.