US promises to attack Russia because of made up hackers

Representative of the White House claimed that the US would proportionally respond to hacking which is allegedly connected with Russia. Josh Earnest, the White House Press Secretary, assured that, the US will definitely deliver a proportional respond. He also added that the response will hardly be announced beforehand. Before that, the Department of Homeland Security along with Director of the National Intelligence openly accused Russia of deliberate attempts to influence the US elections with the help of cyber attacks. However, the US special services provided no proof. It should be noted that the US is currently developing a plan to specify cyber attacks as 'an act of aggression'. In case the US computer systems are attacked, the president will be able to retaliate with economic sanctions, a cyber attack or even a military one. 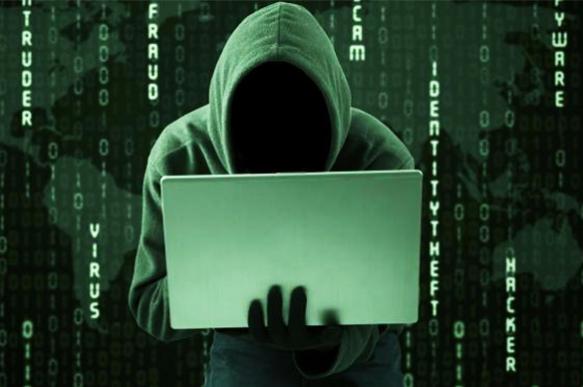