The Russian Minister of Defence Sergey Shoygu told journalists that by the start of humanitarian pause the Syrian troops would have been withdrawn at the distances, which would allow fighters leave the Eastern Aleppo through two special corridors: the first one is the Castello road, while the second is in the area of the Souq al-Hay market. Addressing authorities of the countries which have influence on the armed groups in the eastern part of Aleppo, Sergey Shoygu offered to persuade their leaders to stop combat action and leave the city. The Minister also claimed that all the interested in stabilizing situation in Aleppo, should 'get down to real political steps, rather than continue dealing with political red tape'. 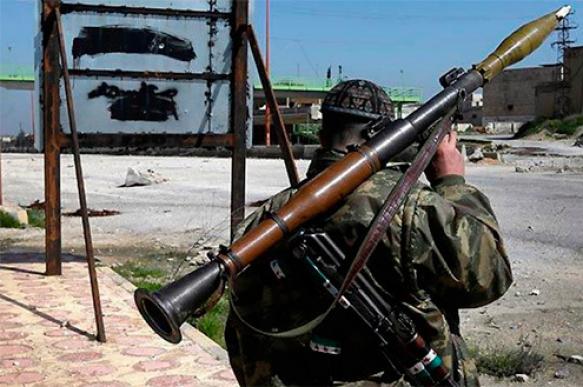 The Russian General Staff reported that on 20 October a humanitarian pause will be imposed in the Aleppo region from 8a.m. to 4p.m. The Russian Aerospace Forces and the Syrian governmental troops will stop carrying out strikes during this time.