Bloodshed predicted in US after elections

Preliminary analysis of results of the US presidential elections shows that the chances of America's remaining calm after 8 November make up only 5%. Most probably, the hottest events will take place on the elections day. According to the first scenario, there are three options of the development. 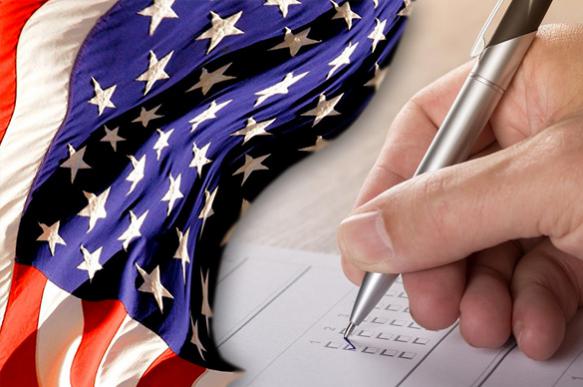 The first one is that Trump wins, however the Democrats will steal votes to claim victory. In case it happens, mass protests, violence, bloodshed and a lot of problems connected with the law may be expected, the Natural News wrote.

The second one is that Obama declares results invalid, asserting that the Russians have influenced the voting, which is the most probable outcome of the elections and it will definitely generate unrest.

The third one is that the Democrats recognize Trump's victory and agree upon peaceful change of power. However, even in case Obama and Clintons admit their defeat and agree that Donald Trump is the next president, mass riots may spark everywhere. It is noted that Obama can make use of it to declare the martial law and suspend Trump's coming into power, accusing him of all the sins.

It is also possible that Clinton wins the elections, but her adversaries will dispute validity of the results. This scenario is quite problematic, as it may face violence which will promptly turn into a military coup or revolt of the armed citizens, a march to Washington and dethronement of the corrupt power regime.