US accuses China of stealing plans for future war

Special committee of the US Congress reported that the Chinese agents had stolen the Pentagon plans on how to carry out 'the future war'. According to freebeacon.com, which referred to the report, 'the United States faces a large and growing threat to its national security from Chinese intelligence collection operations'. The experts highlighted that China's efforts to penetrate closed cyber space and the US national security agencies is the most serious threat. It is forecasted that the Chinese special services could get access to 5.6m fingerprints, some of which 'could be used to identify undercover U.S. government agents or to create duplicates of biometric data to obtain access to classified areas'. According to estimations of the authors of this report, activity of the Chinese intelligence has increased significantly for the last 15 years and is conducted through various services, including the Ministry of State Security, the People's Liberation Army, and other military organizations. 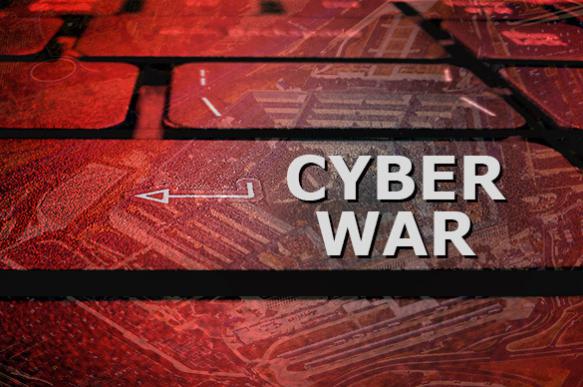