Russian paper of US errors in Syria shakes UN

Last Friday Russia started distributing a White Paper on Syria as an official document on behalf of the UN Security Council. The paper comprises all the events when the US-led coalition was making 'faults' as John Kerry said, which can be qualified as military crimes. The acts of so-called 'moderate opposition' are also present in the document. Beside that, there has been collected statistics on the successful operations of the Russian Aerospace Forces, delivery of humanitarian aid to the civilians, quantity of liberated cities, annihilated fighters, as well as the number of refugees that returned home. The Russian Defence and Foreign Ministries have been engaged in work on the White Paper, as well as experts from the Institute of Oriental Studies at the Russian Academy of Sciences. The White Paper has been translated into English and distributed for further perusal. 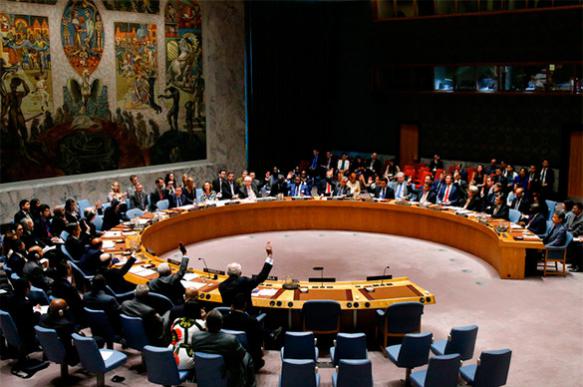