Aircraft which belong to Great Britain, the US, France and Canada take part in the operation on behalf of NATO. There is also a British Trafalgar class submarine and the Sutherland frigate, equipped with cruise missiles. British newspapers reported about the operation with a reference to sources in the government. They are sure in Britain that there are a lot of Russian submarines, concentrated near Scotland. 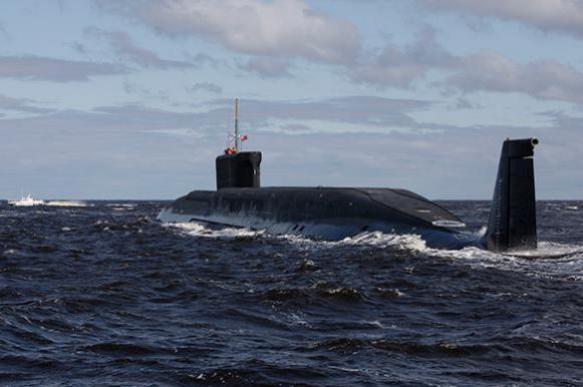 For the time being the military are trying to detect their course and possible tasks. Politicians fear that these are Akula-class submarines. The case is about Shchuka-B submarines of the Project 971. Akula is a name NATO uses. These are Soviet multipurpose submarines of the third generation. They were built in 1983-2004 and substituted the old ones. Alike situation took place a year ago. At the time a Russian submarine was looked for off the Scottish coast for over 10 days. It was hunted by the British fleet, as well as maritime patrol aircraft of the Canadian and French Air Forces.

The case is that a naval base of nuclear deterrence is situated in the north of Scotland along with 4 British nuclear submarines. The government was afraid that Russia might carry out reconnaissance activity.
Interestingly whether such acts are really connected with the search of Russian submarines or they are just used to distract attention from other operations.