Russia has found itself in top ten countries the US State Department allocates major sums to for propaganda and various other activities. It was evidenced as the State Department published its annual financial report on its expenses. Infusion was made through embassies. It's no secret the US fulfills its intention to control social and political life of other countries due to extensive leverage. One of such is financial support of part of civil society of the countries the US establishment has chosen as a zone of its strategic interests. In such way, the US 'penetrates' European and Asian countries. The US State Department has taken on Russia so seriously in 2016 for the first time during the latest five years. Investing in common security and prosperity, as they assert in the Department, the US will be able to better prepare itself for future challenges. Each year the State Department allocates about $585m for 'global democracy and stability' and a significant part of this money, as it turned out, was to 'establish democracy' in Russia. Now Russia is in 6th place among countries Washington keeps a close eye on. This year the US hasn't begrudged $80m for the 'aggressor'. Quite unexpectedly, Great Britain turned out to be in the1st place with $176m. It is followed by Pakistan and Afghanistan. 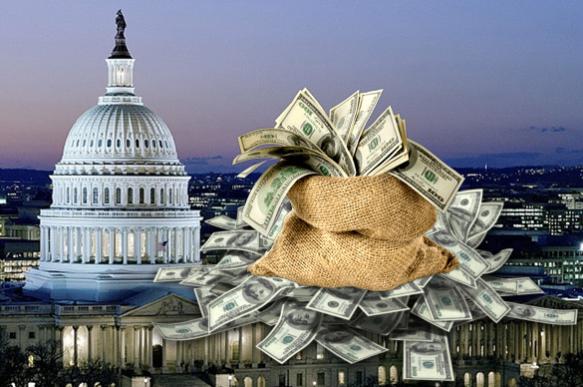