The Russian Federal Security Agency reported, that some of the greatest Russian banks should become targets of a large-scale cyber attack. As it is noted, oversea special services could have been involved.
'The cyber attack is planned to be carried out along with massive messaging and provocative publications in social networks regarding crisis of the Russian credit and financial system, bankruptcy and revocation of licenses of leading federal and regional banks,' the report says.
The event was planned to be started since 5 December. It is aimed at dozens of the Russian cities. The goal is destabilization of the Russian financial system.
It is noted that command centres for cyber attacks are situated in the Netherlands and belong to a Ukrainian company.
At the moment, the Federal Security Service is dealing with neutralization of threats to economic and information security. 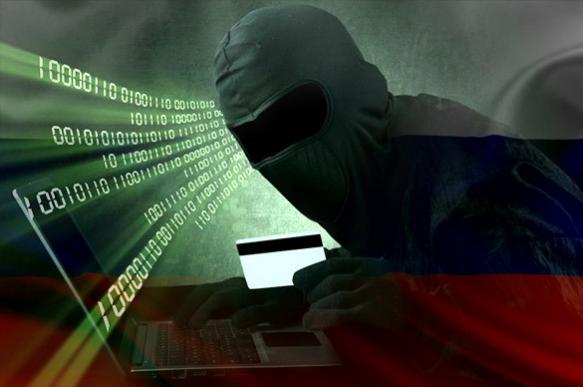