Snowden declassifies secrets of US justice

Former NSA contractor Edward Snowden claimed that the US system of justice is based on double standards and allows those who have close ties with the government to evade severe punishment. "We have a two-tiered system of justice in the United States, where people who are either well-connected to government or they have access to an incredible amount of resources get very light punishments," Snowden said, noting that one of the examples of such double standards is the case of former CIA Director David Petraeus. Donald Trump may appoint him as the Secretary of State. 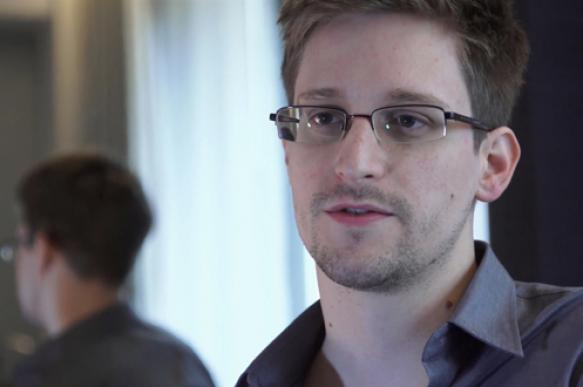 As Pravda.Ru reported, last year, Petraeus was sentenced to 2 years' probation and a $100,000 fine for mishandling classified information. Career of the CIA Director wrecked after the FBI had learnt about alleged affair with his personal biographer and journalist Paula Broadwell, who had got access to the so-called black books. After that the General faced an investigation and a trial.