Carter Page, adviser of the US President-elect Donald Trump, has arrived in Moscow. A range of negotiations with politicians and businessmen are planned to take place in the capital of Russia. As Page said, 'I will be meeting with business leaders and thought leaders'. He noted that the visit would last until 13 December. 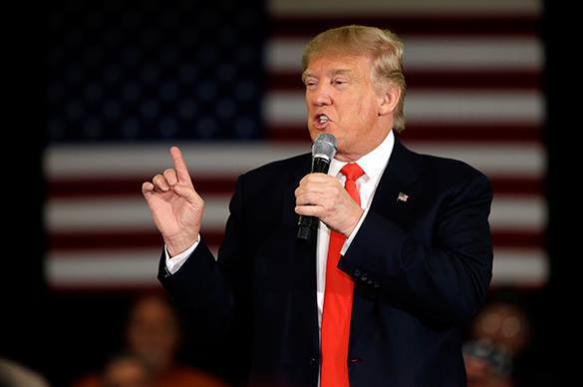 Before that, Page claimed that Administration of the US President-elect needed people who believe in potential of the US-Russia relations. According to him, a dialogue between the countries is impossible without trust in the Russian leader Vladimir Putin.

Carter Page used to work in Moscow at the Merrill Lynch bank. In July the US media speaking about his trip to Moscow, paid attention to the fact that Page criticized the US policy towards Russia while talking to students and journalists. That was also when the US special services confirmed that they spied on Page.