Military battalions of the East and West special forces, which are located in Chechnya, will join security units of the Russian Khmeimim air base in Syria. As sources in the Defence Ministry reported, in November 2016 the East and West units were reorganized into battalions of military police and started preparations for set off for Syria. The troops got red berets of the military police and shoulder marks. By the end of December the East and West will have to be deployed in Khmeimim, after that they will get down to security of the Russian military facilities in Syria. 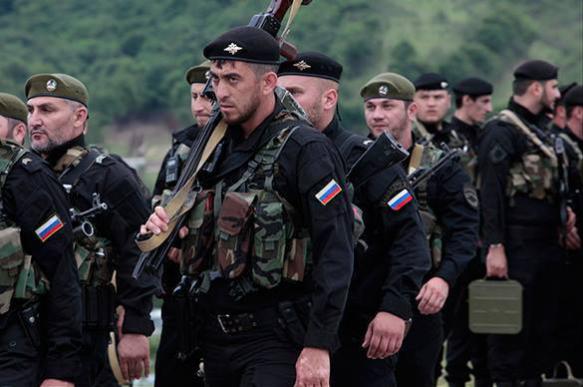 It should be noted, that the East and West special forces units were formed in 2003 mainly out of military Chechens. In August 2008 fighters took part in a 5-day war with Georgia in the territory of South Ossetia. And in 2006 both battalions provided security for the 100th Bridge Battalion, which was restoring infrastructure in Lebanon.