Why ISIS manages to take Palmyra

The Syrian city of Palmyra has been seized by the IS terrorists yet again. Sunday night terrorists attacked the city and made units of the Syrian army backtrack to the suburbs, as being heavily outnumbered. Local residents have been evacuated. Why has it happened this way and could the tragedy have been prevented? 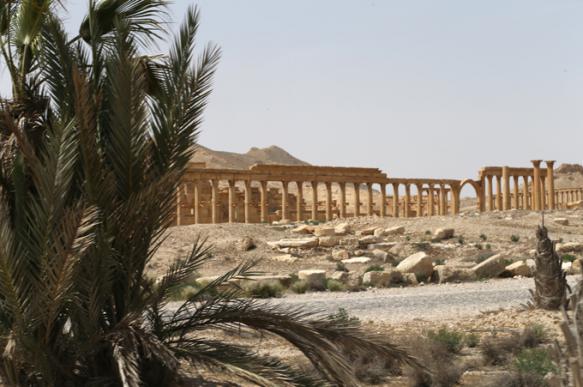