Japan admits possible deployment of US bases on Russian islands

Tokyo admits possible deployment of the US bases on two islands of the Russian Southern Kurils, Shotaro Yachi, Secretary of the Japanese National Security Council, claimed. Japan's optimism for making progress in territorial dispute has started weakening.
Early November Shotaro Yachi arrived in Moscow where he met with the Secretary of the Russian National Security Council Nikolay Patrushev. As the Asahi agency reported with a reference to numerous government sources, Patrushev asked whether American bases would be deployed on the islands in case they are given to Japan, as it is stated in the Joint Declaration of 1956.
Yachi answered that there was such a possibility. According to the Japanese officials, Yachi's response is obvious, as in case Japan has sovereignty over the islands, the security treaty between the US and Japan will cover them as well. 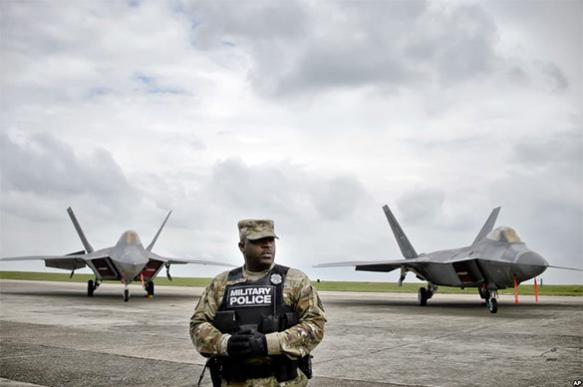