E-mails of the US Presidential candidate Hillary Clinton's campaign were received from an insider, as Craig Murray, a Wikileaks envoy and former British Ambassador to Uzbekistan asserted. 'Russian hackers' are beside the point, he claimed. According to Murray, in Washington, where he arrived in September 2016, one of the Democrats' whistle-blowers handed him over materials of the Clinton's campaign which were then published.
Murray said that the Russians had no relation to the released information. His source in Washington had legal access to the data.
'The documents came from inside leaks, not hacks,' he added. 'Disgust at the corruption of the Clinton Foundation and the tilting of the primary election playing field against Bernie Sanders' , that is what made the insider leak the information.
As a result of revelatory Wikileaks publications, chair of the US Democratic National Committee Debbie Wasserman Schultz resigned. Disclosed correspondence evidenced that she was involved in discrediting the US Presidential candidate from their own party Bernie Sanders. 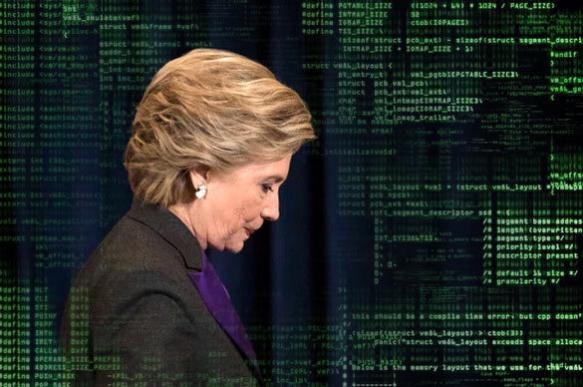