Another Trump’s adviser comes to Moscow to ‘lift sanctions’

One of the chief advisers of Donald Trump during his presidential campaign, former Congressman from Georgia, Jack Kingston has had a closed meeting this week with representatives of the US business elite, during which he suggested that anti-Russian sanctions might be lifted soon. As Kingston said, 'Trump can look at sanctions. They've been in place long enough. Has the desired result been reached? He doesn't have to abide by the Obama foreign policy. That gives him a fresh start.' Trump's companion also told members of the American Chamber of Commerce in Russia about peculiarities of how business is run under the new US Administration. Opportunities and possible problems have been mentioned. Kingston noted that Donald Trump being a president will be able to reconsider sanctions policy towards Russia. According to him, the President-elect is not to follow policy of his predecessor, but to start everything from the very beginning. Before that, another Trump's adviser Carter Page had also visited Moscow and claimed that sanctions had been more detrimental to the West rather than Russia. 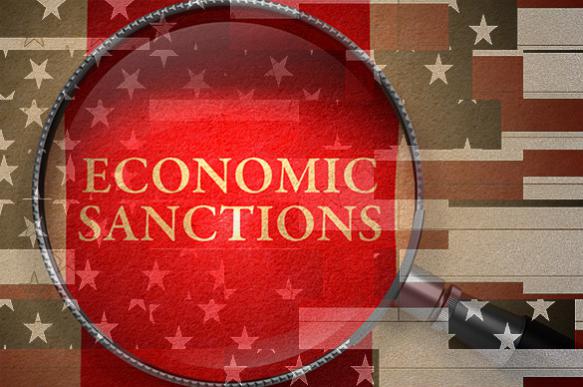