Is it safe to go to Turkey?

The Russian Ministry of Foreign Affairs has called on the Russians heading for Turkey to weigh all the possible risks they may face in this country. Deputy head of the Foreign Ministry Oleg Syromolotov noted that terror acts are taking place almost daily there. 'The world has started changing. If before a terror act was considered to be a tragedy which was followed by months-long discussions, now several terror acts may happen a day and it becomes a routine,' the Deputy Minister pointed out.
As Pravda.Ru reported, in December two large terror acts took place in Turkey. On 10 December two explosions were carried out in the capital city of Turkey near the Vodafone Arena stadium. A car rigged with explosives was blown, less than in a minute a suicide bomber exploded himself in a nearby park.
On 17 December a bus with military men was burst.
Yesterday Russian Ambassador Andrey Karlov was killed in Ankara. A man who penetrated the building under the guise of a guard, shot him dead during his speech at the opening of a photo exhibition called "Russia as seen by Turks". The Mayor of Ankara has already confirmed data that the attacker had served in police, but had been resigned recently. 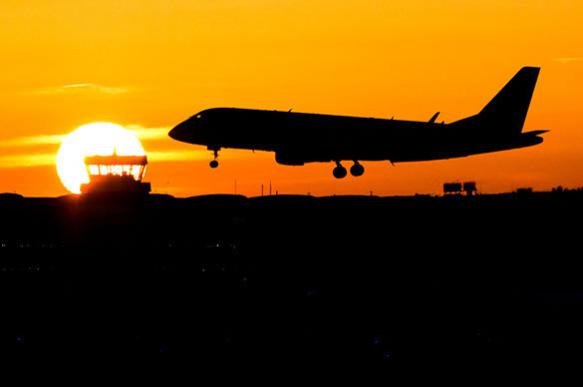