Ukraine to return worthless drones to US

Adviser to the Head of the Ukrainian General Staff Natan Khazin has claimed that the US observation drones, which were handed over to Ukraine, are ineffective. According to him, 'from the very beginning decision to use these unmanned aerial vehicles was wrong. Vehicles are badly secured from interception and jamming by modern means of radio-electronic combat'. The US mini-drones Raven RQ-11B were delivered this summer. The devices disappointed Ukrainian military. As Khazin said, in case the decision had depended on him, he would have returned those 72 drones to the US. 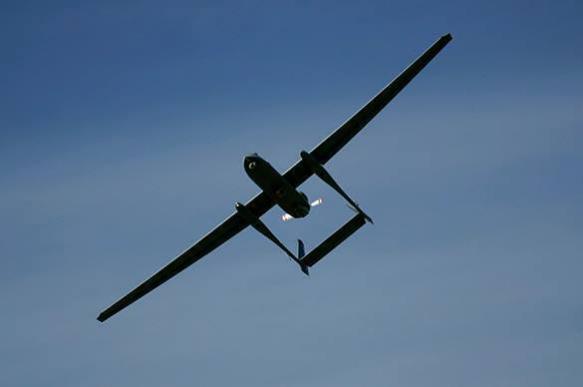 As Pravda.Ru reported, Ukraine has tried several times to arrange air reconnaissance over the territory of Crimea with the help of American drones. Russian radars have fixed a US drone at the border of the Republic, which was equipped with photo-, video-, and listening devices.