Experts of the US private intelligence company Stratfor believe that in 2017 Russia will be able to change the balance of power in Eurasia. Improvement of Russia's international standing is connected with probable changes in the US and EU policy, as well as reassessment of relations with certain CIS countries. According to the authors, for the latest year, some breaches occurred in the single front of the Western countries against Russia. The British referendum in June evidenced deep inner contradictions within the EU, while election of Donald Trump as the US President marked a turning point in relations of Moscow and Washington. 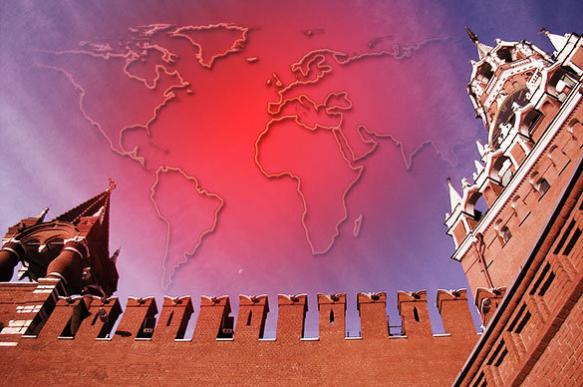 Analysts are sure that even more serious split threatens the EU in case oppositional forces win elections in France, Germany, the Netherlands and Italy. It will provide most serious chance to attain the lift of economic sanctions as well.

Stratfor is sure that Russia' influence in the post-Soviet space will grow significantly, Belarus, Armenia, Kazakhstan, Tajikistan and Kyrgyzstan will extend cooperation. Analysts believe that role of Russia in Azerbaijan and Uzbekistan will also rise with development of cooperation in the security field.