Head of the CIA John Brennan has claimed that the President-elect Donald Trump put the US security at risk and peril as he didn't quite realize the importance of country's special services. 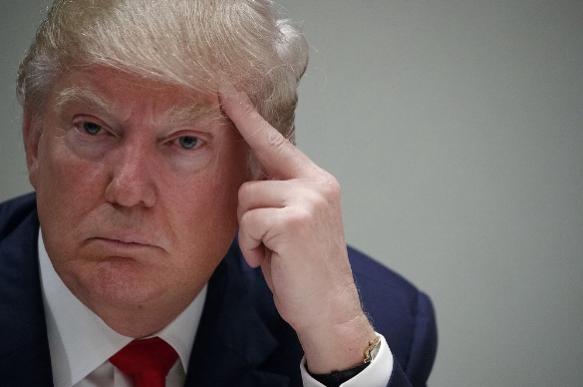 According to the CIA Director, 'The new administration and any president needs to recognize that this is a challenging and dangerous world, and that the intelligence community and intelligence professionals can help to keep this country safe and protect our national security interests. And any president or administration that does not recognize that is one that is putting this country's national security at great risk and peril'.

As Pravda.Ru reported, the US President-elect Donald Trump plans to restructure the Central Intelligence Agency. The new head of state is going to reduce staff of the CIA and Office of the Director of National Intelligence. Along with that, the number of oversea agents will be increased all over the world. The goal is global restructuring of the agencies and improvement of their interoperability.