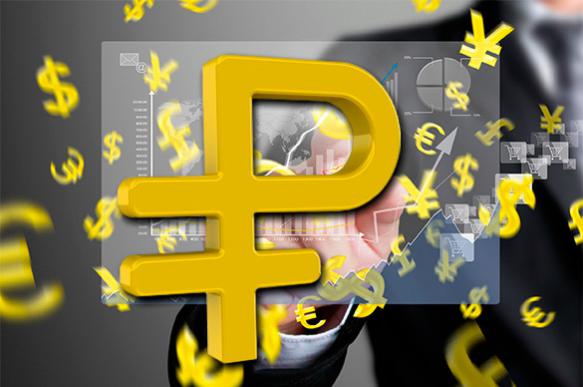 However, for the latest years he has changed his mind: now Rogers actively buys roubles and Russian securities. Rogers noted that Russia possesses enormous natural resources and low government debt. He also stakes on the fact that under Donald Trump relations between Moscow and Washington will be improving. 'You're going to see the rest of the world remove sanctions,' he claimed.

Rogers has also optimistically estimated prospects of the Asian markets for the nearest 10-20 years.

As Pravda.Ru reported, the Bloomberg put Russia on the list of most attractive countries for investors. While the IMF reported about Russian economy's successful overriding double shock of decreasing oil prices and sanctions and its signs of recovery.