The US will be able to recognize Crimea as part of Russia only if there's an agreement respecting interests of Ukraine, as Rex Tillerson, Donald Trump's nominee for the State Secretary, claimed during hearing at the Senate Foreign Relations Committee.
Answering the question whether the US should never recognize Crimea's annexation as it was with the Baltic republics, Tillerson stated that the only way is a broader agreement which would respect interests of the Ukrainian people. Tillerson also assured that in 2014 he would stand for a more powerful response to Russia given annexation of Crimea.
Political scientists believe that in such way Tillerson is trying to gain support of the Senators to become a Secretary of State.
As Pravda.Ru reported, in course of the election campaign Donald Trump claimed that in case of his victory he would consider recognizing Crimea as Russian territory, as will of residents of the peninsula should be taken in to account. 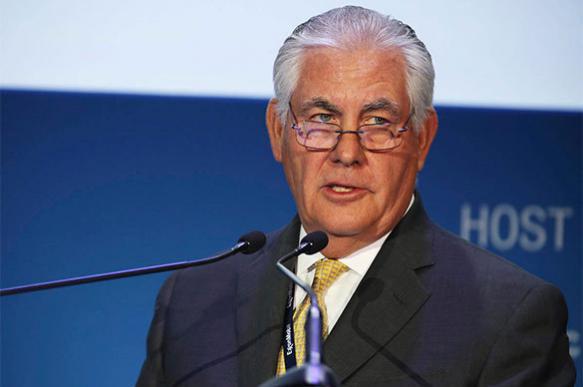