US turns into anti-Christian country

Annual Pew Research study evidenced crisis of Christianity during the years of Obama's presidency. 8 years ago, before his inauguration only 16% of the Americans claimed to be atheists. Now the number increased up to 25% of them. 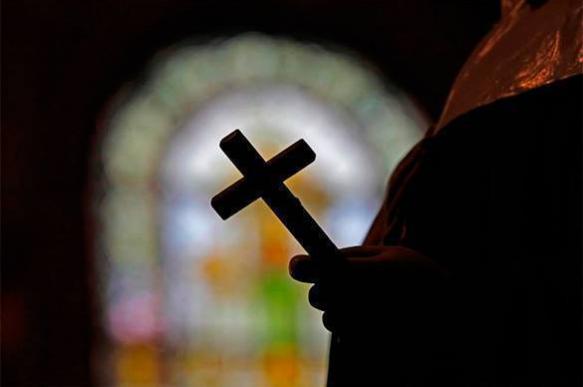 Most of all, moderate protestant confessions suffered, share of which dropped from 18% to 14%. The Catholics also suffered a blow. Their percentage decreased from 24% to 20.8%.

At the same time, the flock of conservative evangelists remained almost stable: their quantity reduced just slightly from 26% to 25%.

That means people reject liberal confessions first of all. Baptists and American Catholics recognize same-sex marriages, and even support abortion.

Obama's policy is called to be the reason, as it turned secular schools and universities into overtly anti-Christian establishments, where people may receive a reprimand or even be fined for reading the Bible or wearing a cross.