Barack Obama has boasted during his farewell interview to the CBS of his being the first president in modern history that hasn't had a major scandal. However, Administration of the leaving president managed to experience 5 major scandals minimum.
In 2009, the Bureau of Alcohol, Tobacco, Firearms and Explosives supplied thousands of guns to members of the Mexican drug cartels. Hundreds of peaceful Mexicans and one fellow of the US Border Patrol were killed. Later it turned out that Obama intended to use this operation to restrict weapons sale.
In 2012 an Ambassador was killed in Benghazi because of the State Department's procrastination, as it hadn't dispatched military aid to the besieged Embassy.
Also during elections in 2012 the US tax service pressurized conservative organizations and many of them could not spend money for election campaign.
In 2013 Edward Snowden revealed secret data, which evidenced NSA's spying on ordinary citizens and political leaders.
Beside that, Seymour Hersh, investigative journalist and Pulitzer Prize winner claimed that Obama's administration falsely accused the Syrian government and Assad himself of a sarin gas attack, which Obama tried to use as a pretext for invasion into Syria. 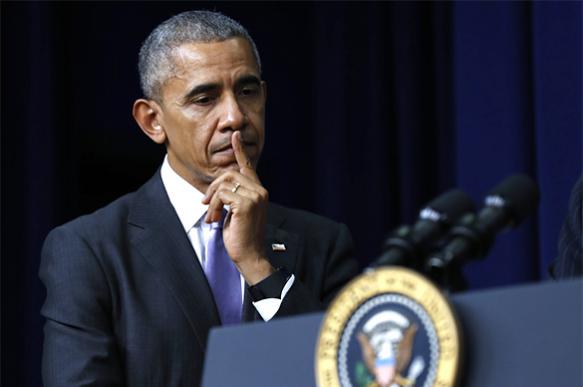