The US President Donald Trump has confirmed his intention to create safe zones in Syria in order to settle refugees problem. According to him, Europe has made a tremendous mistake by allowing millions of Syrians to go into Germany and other countries. "I don't want that to happen here," Trump said in an interview with the ABC TV Channel.
Before that it was reported that Trump was going to order the State Department and the Pentagon prepare a plan on creation of safe zones for population in Syria. The US President also intends to make states of the Persian Gulf - which have nothing but money, as he said - fund construction of these zones.
It is still not clear which form these zones should take, however, Trump believes they will provide the Syrians, who had to leave their homes because of combat actions, with possibility to wait for the settlement of a conflict in calm atmosphere. 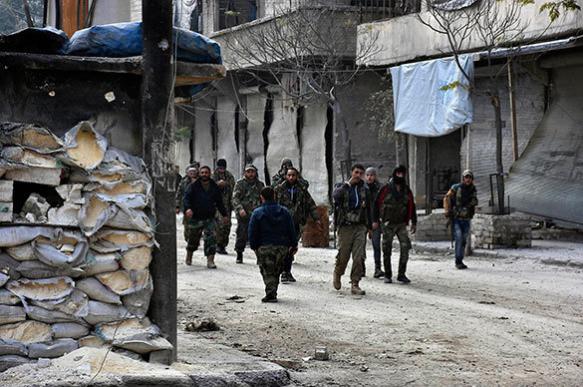