According to results of the Levada-Center's sociological research, the majority of Russian citizens believe that key role in Russia's life is being played by the President (4.65.points out of 5), the second place is shared by the Armed Forces and the FSB Federal Security Service (4.1 points). 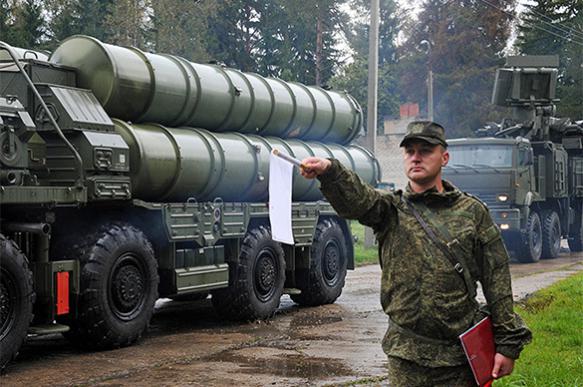 In January 2017 the 'president' respond has gained maximum number of points since the research was carried out for the first time in 2001. The Armed Forces and the FSB have been also estimated by larger quantity of the Russians. According to respondents, President's Administration is fourth most important, the fifth one is government, while oligarchs, bankers and financiers are on the sixth place. They are followed by the Prosecutor's office, the Federation Council, mass media, judicial bodies, the State Duma, police, governors, directors of major enterprises and church. The least important role was given to political parties, establishment and trade unions.

According to experts, such results could be influenced by the fact that the President used to serve in the FSB, and latest anti-corruption campaigns have been initiated by special services.