Spokesman of the Ukrainian Naval Forces Oleg Chubuk has claimed that country's Navy intends to continue drills, despite reaction of Moscow, which regarded flying of a Ukrainian An-26 plane over Russian oil rigs in the Black Sea as a provocation. Flights of 'transport and other maritime aviation will go on,' he stated. - 'Exercises of the Ukrainian Naval Forces are being carried out. Naval aviation, marine infantry and vessels are engaged. No adjustments will be made in course of the training'. 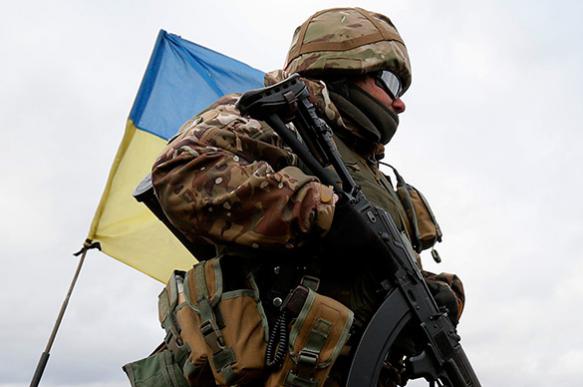 As Pravda.Ru reported, on 1 February the Ukrainian An-26 airplane carried out two provocative flights over the Russian oil rigs in the Black Sea at an extremely low height. The Ukrainian Naval staff though reported that the plane had been shelled from a ship of the Russian Black Sea fleet.

In fact, in order to prevent a clash with a mast of the derrick, a member of the security guard of the drilling platform had just sent up four flares from a flare gun, which posed no threat to the plane.