A sea launch of the Russian hypersonic Tsirkon missile, which is meant for global non-nuclear deterrence, may be carried out for the first time this summer. It was reported before that the Yasen-M nuclear-powered submarines, the Khaski-class advanced submarines as well as a range of surface ships will be equipped with these missiles.
Hypersonic speed makes up about 300m per second. The range of flight is about 500km.
The Tsirkon missile is being developed for the Russian Navy by the Military-Industrial Corporation NPO Mashinostroyeniya. It will operate under the so-called motored hypersonic principle. They are also engaged in creation of advanced combat equipment for intercontinental ballistic missiles, which are known as the Project 4202.
Deputy Minister of Defence Yuriy Borisov claimed in January that the Russian army would get hypersonic weapon and new principles of the troops control soon.
Ships and nuclear submarines, as well as aircraft and coastal mobile missile complexes may be equipped with the Tsirkon-class missiles. The Oniks and Tsirkon missiles are meant for strategic non-nuclear deterrence. 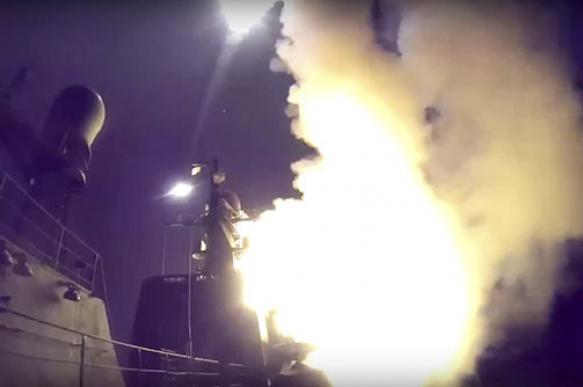