Mass riots have taken place in Sweden overnight into Tuesday in the suburbs of Stockholm, where namely migrants live. The incident happened late at night at one of the Underground stations in course of a police operation on detention of a crime suspect. 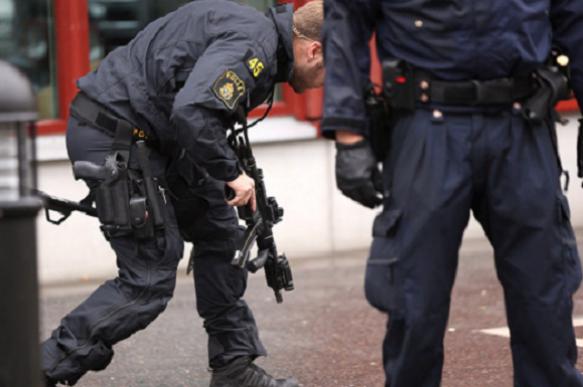 The law-enforcement officers had to fire warning shots into the air after the crowd had started throwing stones. In two hours, a dozen of cars was burnt and shops were robbed in a neighbouring quarter.
Sweden, the population of which makes up about 9.5m people, has adopted about 200,000 refugees and migrants. That is the highest ratio among all the other European countries. The situation couldn't but sparked anger among local residents.

And yesterday the CBS TV team made its way to the suburbs where mainly Muslim migrants live, wishing to prove that migrants are quite peaceful people and Sweden is the most safe country. The journey ended sadly: journalists were beaten up while the TV equipment was nearly taken away.

Sweden managed to slightly decrease the flow of those wishing to settle in the country only by imposing new border regulations. Beside that, the authorities started giving incentives for those who agree to return home on their own will.