The CIA has suspended support of the so-called Free Syrian Army, which controls the Syrian north-western territories for today. Rebels were getting weapons, money and were undergoing training under the program.
Sources in the US government revealed that the program was frozen because of radical Islamists' attacks against the Free Syrian Army which started in January this year. That is the US allegedly fears that more radical groups may get aid they supply. 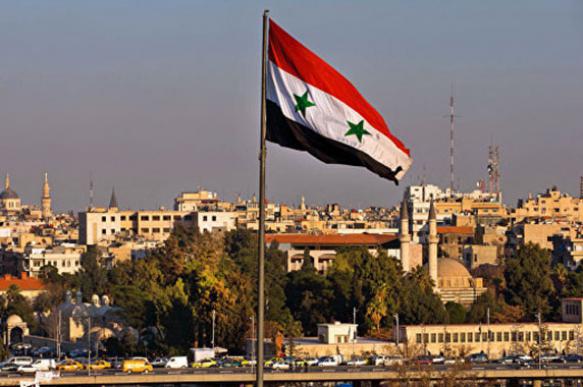 The US though has been accused many times of supporting terrorists when speaking about 'moderate opposition'. In December last year the US-led coalition decreased the number of strikes against ISIS. And later the Syrian army started finding stores with weapons left by fighters. Most of those weapons were made in the US. According to a high-ranking source in the Syrian security bodies, the cost of weapons made up millions of dollars.