UAE betrays US military in favor of Russia 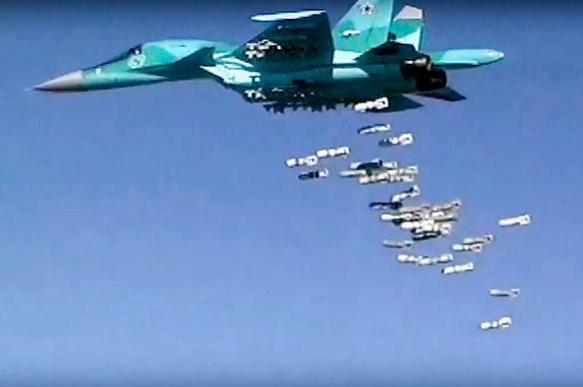 High-quality Russian military equipment has made the US allies reconsider their foreign policy. The United Arab Emirates are going to purchase the Russian Su-35 fighters. Before that they had been buying only Western aircraft. The reason, according to experts, is demonstration of results of real combat appliance while settling military conflicts in the Middle East. First of all, in Iraq and Syria.

The Russian equipment has shown the highest possible effectiveness and favourable for a buyer value for money. It refers to both armoured and air vehicles. As Viktor Murahovskiy, Chairman of the Russian Military-Industrial Commission, claimed, now military of the United Arab Emirates demand from their politicians to purchase armament which would be the most effective in reality, on the battlefield.

Apart from the UAE, Bahrain, Jordan, Kuwait and Qatar intend to purchase namely Russian military equipment. Saudi Arabia also considers buying the Russian armament. In particular, after Saudis got their fingers badly burnt in Yemen with appliance of military equipment from the US and other NATO countries.