All gadgets are under the thumb of CIA or FSB

All the gadgets are under the thumb of special services. This was revealed by a famous gray hacker L., who resides in New Zealand and cooperates with a number of the US IT-giants. 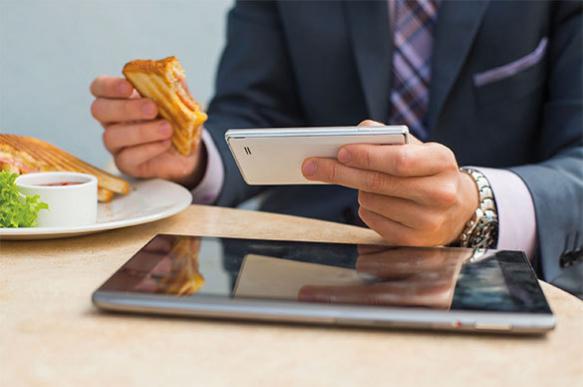 The gray hackers are those who search for software vulnerability. According to him, 'dark guys from the CIA and NSA do not only hang about in our chats, infiltrate, but also just fish for new hacks, buying them or recruiting hackers, as they have the whole layout on where you have sinned and what for you may be imprisoned'. 'Yes, your iPhone is leaky, as well as Android. The main operating systems could be blamed for such special 'back doors for hackers and special services', apart from the Linux, but it's also leaky. Antivirus giants are also under justified suspicion, producers of hardware cooperate with special services almost always,' the hacker revealed.

The WikiLeaks has recently published official CIA documents on hacking of smart phones and even Smart TV sets. There were found no less than 24 of such holes in the Android operating system. The WikiLeaks asserts that the CIA knows how to intercept messages from secure WhatsApp, Telegram and Signal messengers before they are encrypted.