US teachers to be released from ‘difficult’ literacy tests

The US wants to cancel the Academic Literacy Skills Test (ALST). It's one of the three tests future teachers should pass to get jobs in education. However, now they have decided to remove it. Such an initiative was launched by the New York State Education Department. 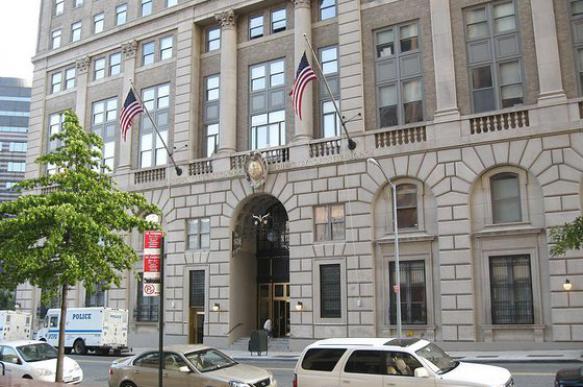 The case is that minorities which are widely supported in the US, fail to pass this test. In 2016 64% of the white teachers successfully passed it, while only 46% of the Hispanics and 41% of the Blacks managed to overcome the bottom level.

The Education Department reached a verdict: the test is discriminatory and questions are too difficult for the oppressed peoples.

It was also decided that the cost - $100 - is too high for representatives of poor and coloured people, which deters them from starting career in education.

The matter is that in 2015 some dozens of people sued after not having managed to become teachers. They demanded the authorities to provide them with jobs in education regardless of test results and pay out a compensation worth about $300m.