US to flood Syria, destroy dams of the Euphrates

Syria has claimed that acts of the US-led coalition might lead to catastrophic consequences for population. The case is about strikes against dams on the river of Euphrates. Breach of them will generate flooding of whole cities.
Charge d'affaires of the Syrian delegation to the UN Munzer Munzer has sent an appropriate letter to the UN Secretary General António Guterres as well as the Security Council. The Diplomat has asked the organization to put pressure on the US. According to him, in case dams are destroyed, life of hundreds of thousands of people will be under threat. The only source which supplies residents of the Aleppo, Raqqa and Deir ez-Zor provinces with fresh water will be shut off.
Secretary General of the Council of Europe Thorbjorn Jagland also used to claim before that what was happening in Syria was the largest humanitarian catastrophe since the WWII. 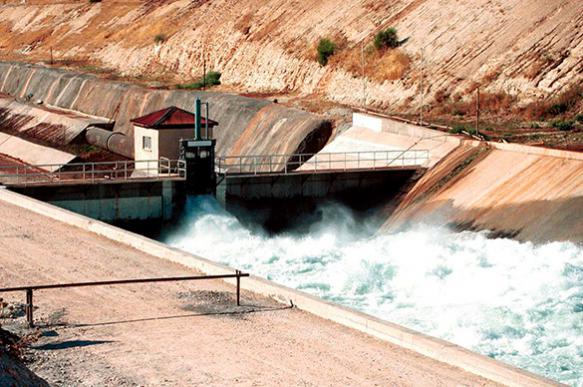