Russian Defence Minister Sergey Shoigu has spoken out at a ministerial panel session and revealed that power of the Central Military District of the Russian Army has increased 4 times for the latest years. In particular, 7 forces, 2 military units and 33 small units have been reequipped. And there is more to come. 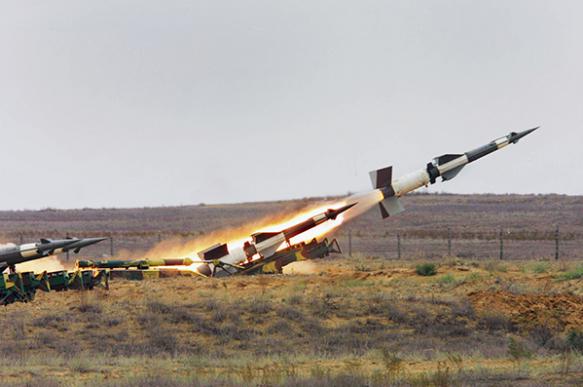 For three years, the District obtained more than 3,000 samples of up-to-date equipment, and will receive 1,200 more this year. Beside that, high-powered artillery divisions are being formed for the sake of growth of combat capability in the Central Military District. Contract enlistment is being continued. 5,000 people have been already picked out.

The Minister also said about research in the military sphere. For three years 10 large military scientific research institutes as well as scientific centres have appeared within the Russian Armed Forces. 'Research in the spheres of IT, robotics and unmanned drones are being carried out there,' the Minister stated. Share of up-to-date armament is to make up 70% by 2020.