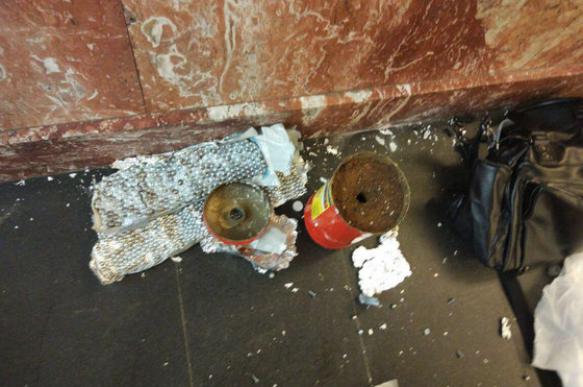 The death toll from the terrorist attacks in St. Petersburg has climbed to 14 people. Russia has not seen any major terrorist attacks for years. Why have special services failed this time and does it mean that there will be more attacks coming?

"This does not mean anything. One should not raise panic and say that there will be another wave of attacks - this will not happen. Special services work and there are many professionals working there."

Immediately after the terrorist attacks, an information attack began. Fake news reports appeared about a whole series of explosions not only in St. Petersburg, but also in Moscow. People discuss coincidences too. The explosion occurred at a time when President Vladimir Putin was speaking at a media forum in St. Petersburg. What purpose do information terrorists pursue?

Alexei Mukhin, Director General of the Center for Political Information

"It's obvious. Putin's opponents go beyond the limits of morality. They simply leave the legal field, and organize direct terrorism. Those who are not engaged in these activities support them still. This will subsequently affect political positions of a number of social groups, liberals in the first place, as they exercise their wit and malevolence in social media now."