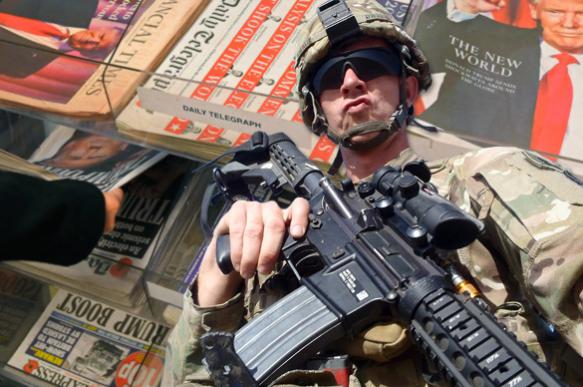 The reason of anti-Russian hysteria in the US media has been disclosed. As it turned out, publications on the alleged Russian threat deflect attention from fails of the former President Barack Obama.

For example, the story of his adviser Susan Rice's spying on Donald Trump's team and headquarters is being silenced, as the Washington Times reported. Data on Rice has appeared in a Bloomberg publication for the first time. After which the CNN claimed that they would not help people who disperse this story. According to them, there was nothing strange in acts of Obama's adviser. The New York Times has decided all at once that publications on Obama's team deflect attention from investigation of Trump's ties with Russia. However, no evidence has been provided yet.

As author of the Washington Times article wrote, 'while the media goes out and chases that mythical story, the truth will slowly be revealed. And that truth will unmask the press corps as the bias, conspiracy theorists they have become'.