Japan not to fight, but arm allies

Japan has ratified the Acquisition and Cross-Servicing Agreement. It will allow the country to deliver weapons to armies of some countries, the US and Great Britain, in particular. 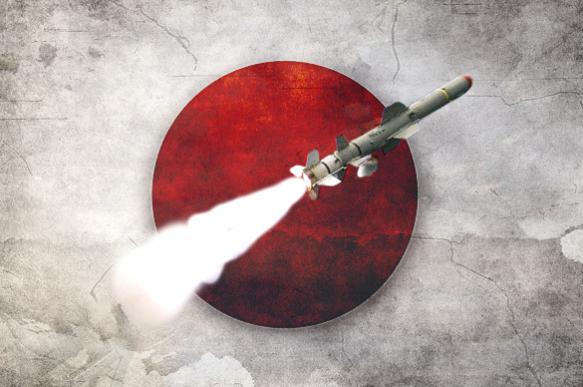 Before that, Japan could supply weapons only in the areas where there are no combat acts. And now it has right to arm its allies with weapons and ammunition just in the area of combat acts.

As Pravda.Ru reported, Japan claimed that it was afraid of North Korea's applying chemical weapons. According to the Defence Minister Tomomi Inada such a treat is posed not only by Syria, but North Korea as well. The Minister also noted important role of the US deterrent. And hoped that efforts of the US would bring result. That is how Japan responded to Trump's order to dispatch the US Navy carrier strike group to North Korea and stay off the Korean peninsula in the Western part of the Pacific Ocean.

At that Tokyo fears that the country may become a target for a retaliatory strike from Pyongyang in case the US carries out a preventive strike.