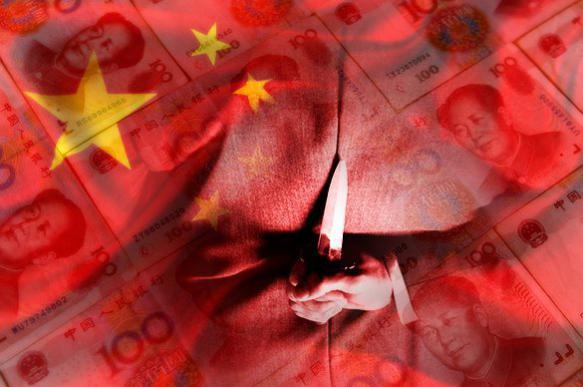 US President Donald Trump has reportedly been able to convince his Chinese counterpart Xi Jinping of the need not to support North Korea because the country is a burden for China. Is China going to cooperate with the USA to contain North Korea?

"China's position on this issue is clear and unshakable, similarly to the position of other countries. Most importantly, if they want to resolve the crisis on the Korean peninsula, they need to hold six-party talks, in which North and South Koreas, the United States, Japan, Russia and China would participate. To say that Trump persuaded Xi Jinping to abandon North Korea is either an obvious exaggeration or simply falsification of information. The fact is that Xi Jinping's visit to the USA was very unsuccessful. The two sides have not been able to solve one single serious issue, and they are unlikely to resolve them in the future. Trump, in the presence of Xi Jinping, announced that he struck a blow on Syria. He made the Chinese leader feel very uncomfortable."