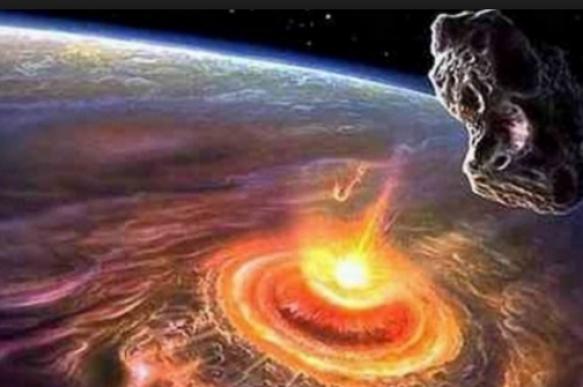 A dangerous asteroid nicknamed The Rock will near Earth on April 19-20 overnight. Will the asteroid the size of Gibraltar rock be able to damage artificial satellites and the International Space Station?

Anatoly Zaitsev, General Director of the Center for Planetary Defense

"Thank God, there were no such incidents in the past. There are meteorites, small bodies that weigh just a few grams, or space debris  - the wreckage of defunct satellites - those can be a danger to the International Space Station. As for asteroids, firstly, scientists calculate their flight trajectory, and the trajectory of spacecraft that may find themselves in their orbit. As long as most spacecraft have engines now, it is possible to make a maneuver to avoid a collision. The orbital station can also maneuver to escape space debris by turning the engine on."