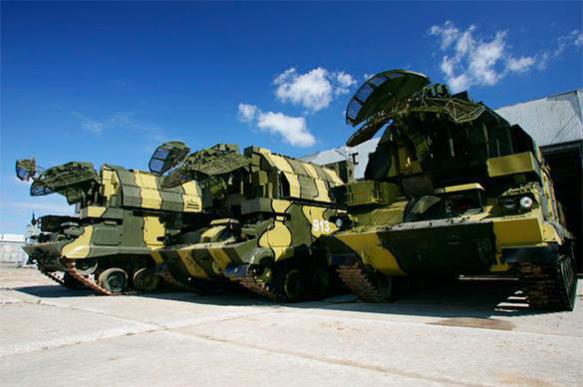 The Ground Forces retain a very large quantity of vehicles and equipment. There is also likely to be a great deal of older equipment in state military storage, a practice continued from the Soviet Union. However, following the collapse of the USSR, the newly independent republics became host to most of the formations with modern equipment, whereas Russia was left with lower-category units, usually with older equipment. As financial stringency began to bite harder, the amount of new equipment fell as well, and by 1998, only ten tanks and about 30 BMP infantry fighting vehicles were being purchased each year.