Does Montenegro want to be a NATO member? 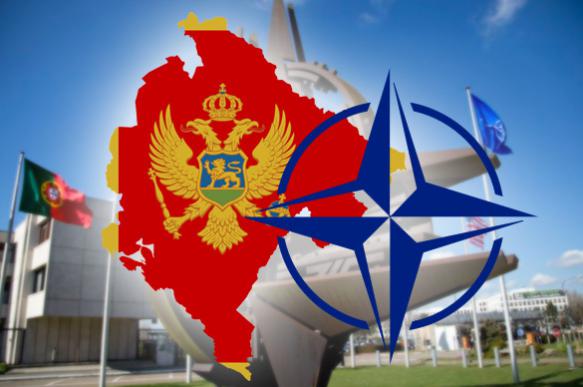 On June 5, Montenegro officially became the 29th member of NATO. The ceremony took place in Washington.

NATO General Secretary Jens Stoltenberg said that "Montenegro's entry into NATO was good for the country, for stability in Western Balkans and in the whole world." What is the real situation in the Balkans after Montenegro's accession to NATO?

Slobodan Stojicevic, consultant on economic cooperation between Serbia and Russia:

"These beasts from America are pressing us all the time, maybe you've heard what's going on - President Vucic took all power and opposition got nothing. Opinion polls show clearly that 70%, or even more, support Russia, Putin, and a course to the east, to Russia. But you understand that there is nothing on this subject in the media as all media outlets here are under control, and Russia does not have any broadcasting here. This is a part of information war too."