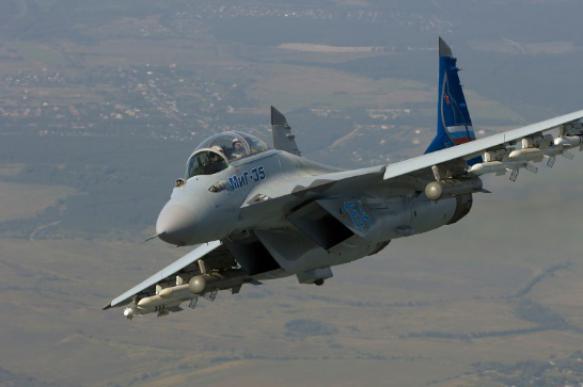 It is classified as a 4++ generation jet fighter by Mikoyan.The first prototype was a modification of the aircraft that previously served as a MiG-29M2 model demonstrator. In 2009, ten prototypes had been built for field trials.