Theresa May to shoot herself in the foot to hurt Russia

The UK has initiated a new round of sanctions against Russia. This time it goes about economic sanctions targeting Russian Eurobonds placed on British clearing sites, namely, Euroclear and Clearstream. 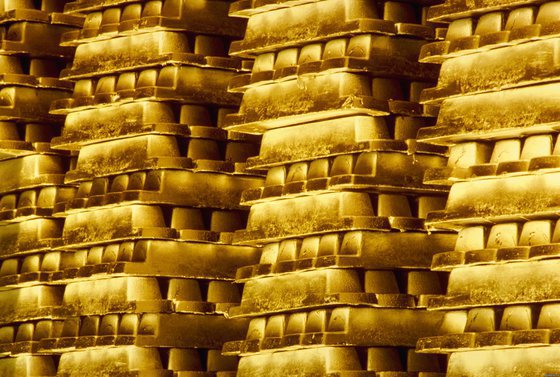 The proposal to ban transactions with Russian government securities was voiced by the head of the Foreign Affairs Committee of the British Parliament, Tom Tugendhat. According to him, Russia can take loans on the markets of the EU and the US despite Western sanctions, and then support Kremlin-linked banks and energy companies that can not do it themselves under the conditions of sanctions.

British Foreign Secretary Boris Johnson called the proposal a very interesting one. Apparently, the proposal has received detailed attention of British Prime Minister Theresa May too.

However, Russian analysts have expressed rather skeptical opinions about such an initiative. Some assumed that for Britain, such a move would be equal to a shot in the foot as it will create serious problems for European investors in Russian Eurobonds. Imagining such a scenario is difficult taking into consideration the fact that the Americans have admitted that sanctions on the Russian national debt are fraught with risks for the entire global financial system.

However, the appearance of this topic clearly underlines the assumption that the "Skripal case" will not be limited to diplomatic measures. The subject of financial sanctions against Russia has returned to the agenda, so new initiatives are likely to surface soon.

Financial analyst Yevgeny Koggan pointed out to the following threat: "The state debt of the Russian Federation in terms of its percentage of GDP is very small. The share of external borrowings in this debt is less than 50%. Yet, the budget of the Russian Federation does not provide for the repayment of the external public debt, other than the repayment included in the schedule. Of course, no one is going to pay anything, in case something undesirable happens.

Hot heads in the Russian Parliament may consider this situation a threat to the national security of the country. Should the initiative be implemented, London will start losing its title of one of the world's financial capitals. It will take the British some time to realise it, but when they wake up, it will be too late, taking into consideration the fact that many financial institutions already plan to move to Frankfurt, Germany. To crown it all, the UK will not be able to additionally regulate finances, including in relation to Russia, under the conditions of Brexit. Each unsuccessful or uncoordinated step will lead to unpleasant consequences.

At the same time, financial analysts admit that the move can create certain problems for Russia, especially in terms of attracting external capital. Nevertheless, there are similar sites in Germany's Frankfurt, let alone the fact that this will be highly unprofitable for buyers (including British ones) of Russian Eurobonds. It is worth noting that last year, before the placement of Russian securities in London this year, British buyers bought 39% of those assets.

It seems that those people will be highly disappointed should Theresa May ruin this financial system. As for Russia, after four years of living under sanctions, the country has proved to be resistant and prepared for most unexpected and unpleasant "surprises" on the part of "Western partners." New problems may occur indeed, but there are no reasons to panic.