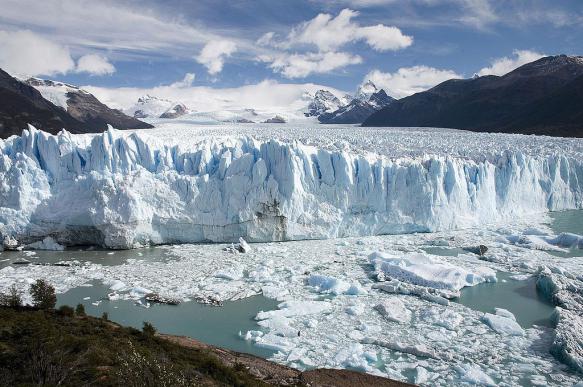 Inflation at over 50% destroyed purchasing power for most people. Most Argentinians are impoverished or bordering it.

Macri's force-fed neoliberal harshness worsened after getting June 2018 $57 billion in IMF financing - the largest amount ever by the notorious loan shark of last resort agency to any nation, what no responsible leader should have anything to do with.

It's all about letting bankers and other corporate predators strip mine countries of their material wealth and resources, shift them from public to private hands, crush democratic values, hollow out nations into backwaters, destroy middle class societies, and turn ordinary people able to find work into serfs earning poverty wages.

For nations getting into bed with the IMF, it's perpetual debt bondage, obligating them to go deeper into debt to service existing obligations - at the expense of eroding and eliminating vital public services.

Macri is widely despised for his economic strangulation policies, Argentina's contraction severest in over a decade, most people experiencing Depression conditions.

Public anger over deplorable conditions showed up in Sunday's primary elections, Macri admitting he had a bad night.

Fernandez/de Kirchner got 47.22% support from voters compared to 32.36% for Macri, a crushing defeat by any standard. Center-right Roberto Lavagna came in third with 8.39% support.

"We are here to create a new Argentina, not to continue the past model, but to end this time of lies and give a new horizon...Argentinians realized we are the change, not them," Fernandez told supporters in post-election remarks.

De Kirchner said "(w)e know of the difficult moment that the country is going through, of millions of Argentines who have lost their jobs."

"We have talked with so many. We know what it is. This gives us the responsibility that we have to reach everyone to give them absolute peace of mind."

Telesur explained that to win in October, "a candidate needs at least 45 percent of the vote or 40 percent and a difference of 10 percentage points over the second-place runner."

"If there's no clear winner, voters will return for a run-off on Nov. 24" between the top two vote-getting candidates.

With most Argentinians suffering greatly from economic harshness under the neoliberal/fascist Macri regime, a change of the guard is likely in October.